Learn about game development with one of the most popular game engines, Unreal Engine!

Picture the most immersive, otherworldly gaming environment you have experienced. The characters and their surroundings have a sense of realism or detail that makes it easy to forget you are on your couch and not in some imaginary world of infinite possibilities. The magic of these digital realms is possible due to software development environments designed specifically for game building, known as game engines. One of the most popular game engines of recent, fueling megahits like Fortnite and Rocket League, is Unreal Engine.

Unreal Engine is a complete set of tools that allows developers and video game designers to create realistic, interactive environments across desktop, mobile, and console platforms as well as in virtual reality (VR), augmented reality (AR), and mixed reality (MR). Development on the first Unreal Engine began back in 1995 by Tim Sweeney of Epic Games, with the first video game built on the engine, first-person shooter Unreal, released in 1998. The game was a critical success, and Epic Games began licensing the use of Unreal Engine to other developers, allowing them to design creations of their own using what quickly became known as one of the best tools for building life-like video games.

The first three versions of Unreal Engine were written in UnrealScript, an object-oriented scripting language developed by Sweeney specifically for the Unreal Engine. Unreal Engine 4, released in 2014, brought about major change by switching its code to be written in C++, allowing for easier upgrading, debugging, customization and growth. Another major change with the release of Unreal Engine 4 was making the engine free to the public, with fees limited to shipped games earning revenue. By allowing open access to the Unreal Engine source code, everyone from novice developers with beginner C++ skills to experienced video game developers can utilize the engine for game development and bring their imaginations to life! 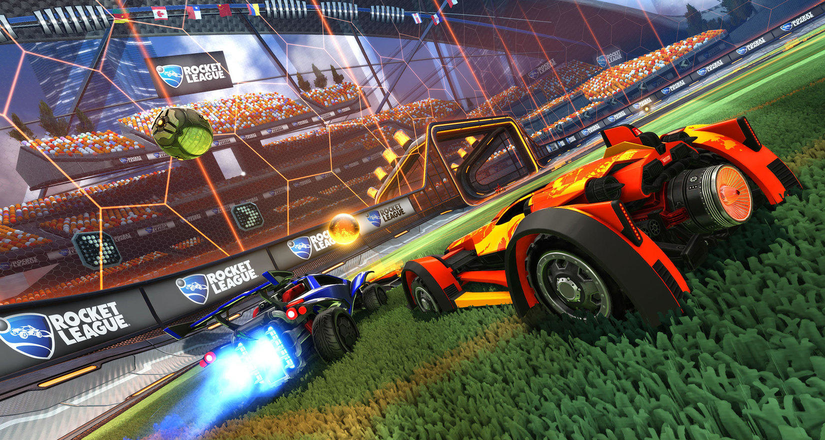 Why are so many of the world’s most popular games developed with Unreal Engine? The answer lies in the numerous features that allow developers to make the most realistic games with compelling action. The engine performs physically-based rendering, creating settings with photorealistic lighting and shadows. Feel free to create extensive environments with life-like terrain and foliage for players to explore. And add depth and complexity to non-player characters with the engine’s advanced artificial intelligence system. On top of the features that define the visual grandeur and gameplay complexity of Unreal Engine developed games, a scalable multiplayer framework allows game developers to create an interactive environment amongst players across the world.

Some of the latest developments with Unreal Engine have focused on the increasingly popular arenas of virtual reality (VR), augmented reality (AR), and mixed reality (MR). Unreal Engine 4 was designed for the complex rendering at high framerates which is required for realistic virtual reality, and Epic Games releases frequent updates for the latest VR/AR hardware and software including Facebook’s Oculus Rift, Samsung’s Gear VR, and Apple’s ARKit.

Are you ready to bring your creations to life and develop new worlds with Unreal Engine? Get started with the Unreal Engine documentation that explains system requirements, how to install the engine, and how to utilize its different functionality. This 10 part series on Unreal Engine 4 for beginners is an excellent resource as well.

If you are looking to brush up your C++ skills before diving into game development with Unreal Engine, check out our Learn C++ course!